Before  moving to the Northern Rivers to concentrate on being an author and a mother Simi was a circus artist.

She spent many years travelling Australia and the world performing aerial tricks on ropes, rings and trapeze with both contemporary and classical circuses.

After Simi met her husband Shep Huntly  she started to concentrate on the more extreme side of the circus, called the Sideshow.

One of her stunts was to rip a phone book in half with her bare hands, but she  became best known for her ability to lift huge weights from her hair in an original stunt she created called the reverse hair hang. Simi was a featured artist at The World Sideshow Festival in 2017  and was even featured in Ripley’s Believe It Or Not. 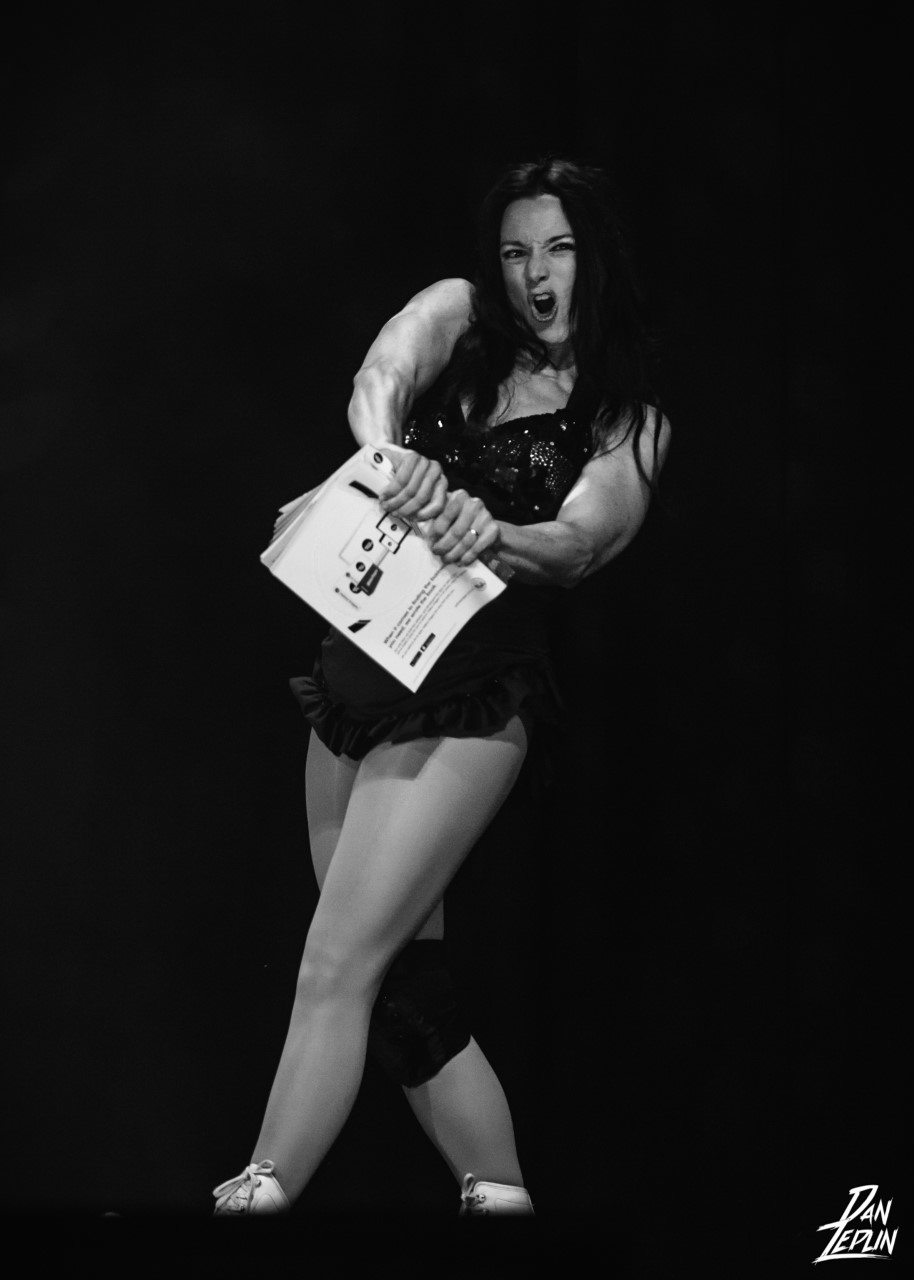 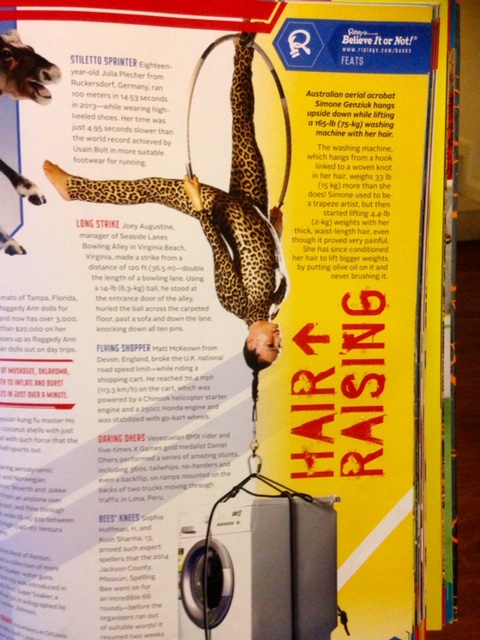 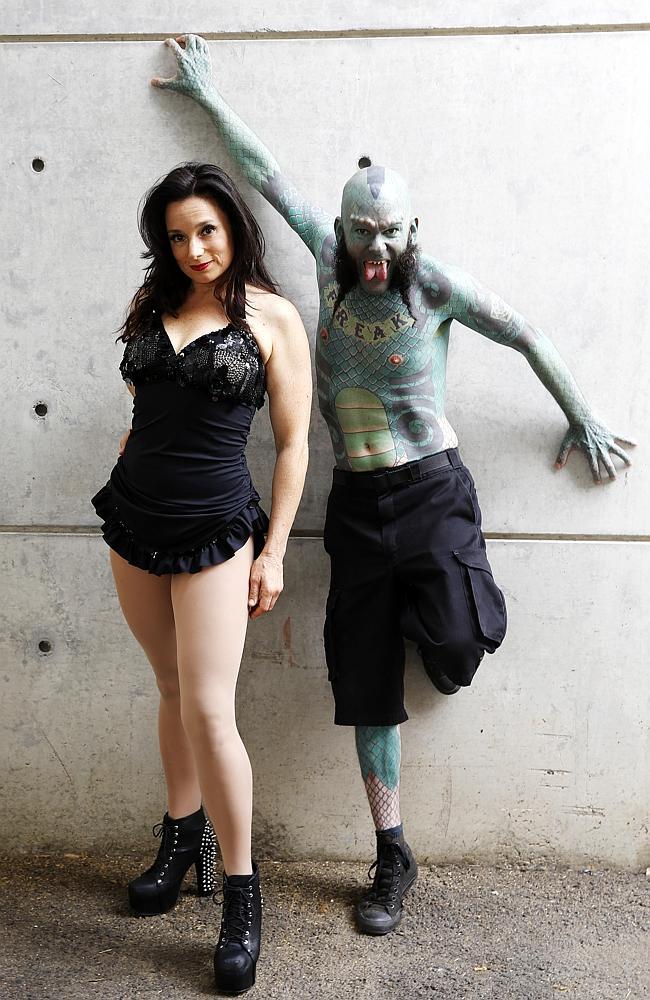 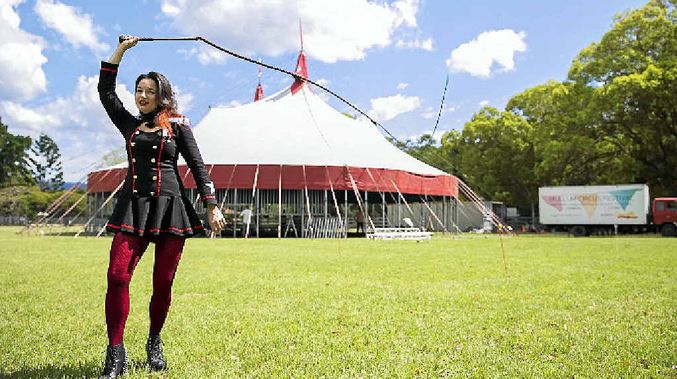 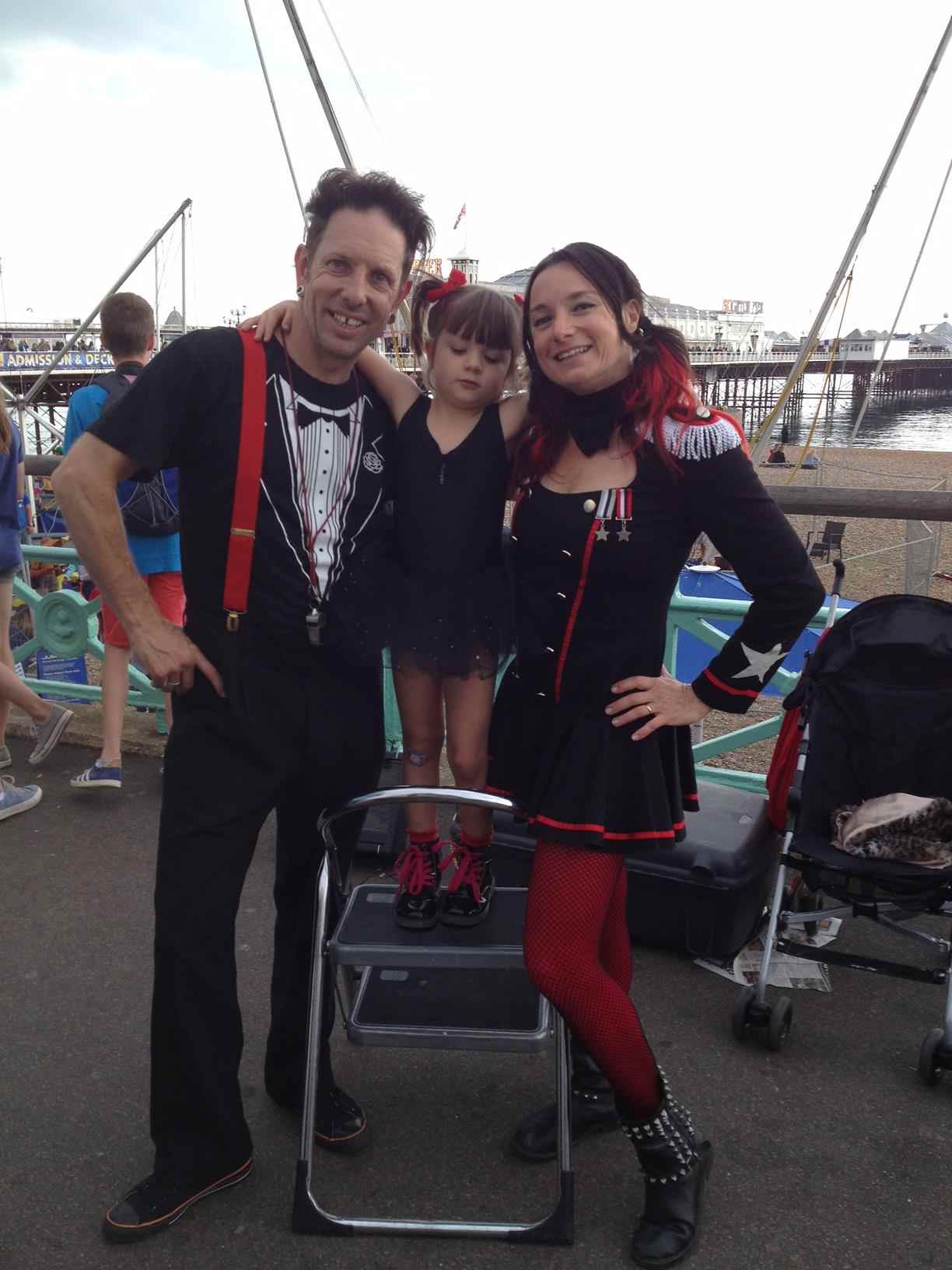 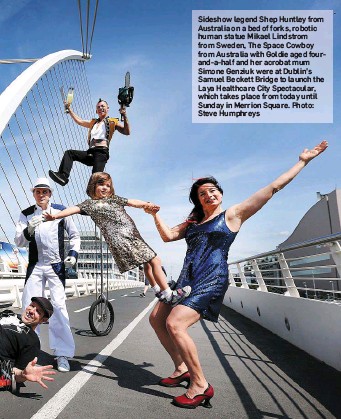